Through rolling landscapes steeped in natural and cultural history, there is a 13 kilometres hike along parts of the Pilgrimsleden trail, between Varnhem and Falköping. Here, in the historical heartland of modern Sweden, we will pass by the ruins of one of Sweden’s oldest churches as well as one of Europe’s most important lakes for breeding and migratory birds.

Begin your hike in historic Varnhem, where the Catholic Order of Cistercians arrived as early as 1150 and established a monastery. On the hill behind the ruins of the monastery and the monastery church we will also find the ruins of one of Sweden’s oldest churches; a private church built on a Viking era farmed estate during the 10th century. This site is known as Kata Gård and is named after the woman who managed the large estate towards the end of the Viking Age. The excavation of Kata Gård has led to a revised understanding of Sweden’s history, since it shows that Varnhem and Västergötland Province converted to Christianity a century earlier than the rest of Sweden.

At the Billingen plateau, where the bedrock is more than 1.7 billion years old. Here we’ll be able to enjoy the fantastic views. The tour will transition to a stretch of less demanding hiking up on the plateau, and follow trails that lead down the mountain and onwards along the main road. Once here, you will be able to enjoy a wonderful view of Lake Hornborga, located approximately 15 kilometres southeast of Skara. The lake is considered to have one of the richest bird populations of any Swedish lake and is especially well known for its “dancing” cranes in the spring and autumn. You can finish your day with a guided tour of the Naturum Hornborgasjön visitors’ centre and refreshments at Café Doppingen.

GOOD TO KNOW ABOUT THE HIKE

Highlights of the day:

Special clothing/equipment requirements: good walking boots, a backpack, your own water bottle and clothing appropriate for the weather. 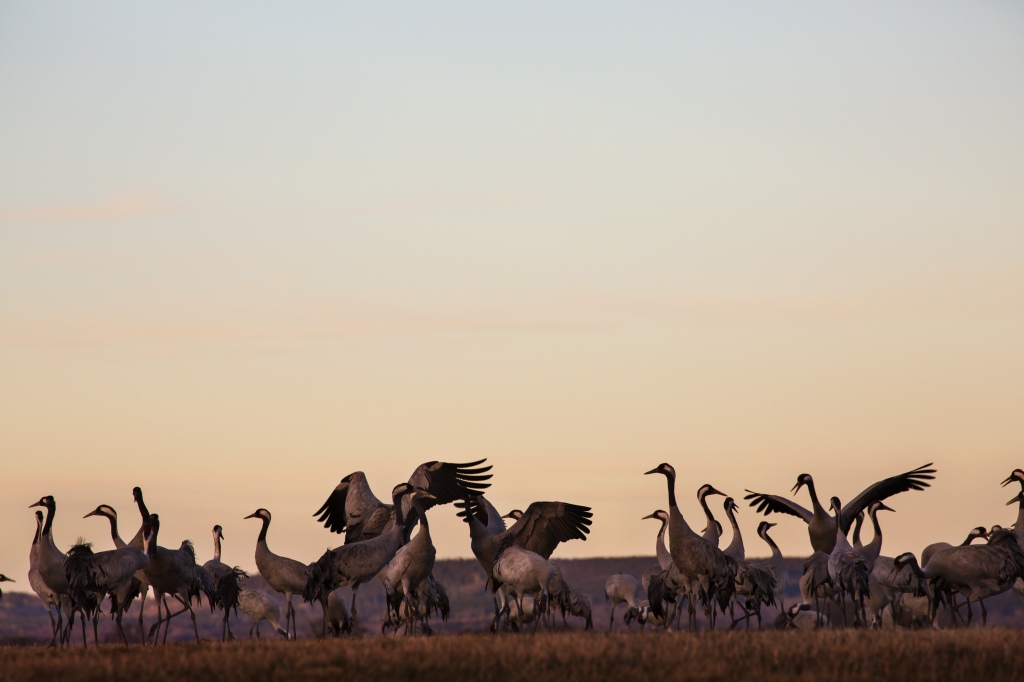